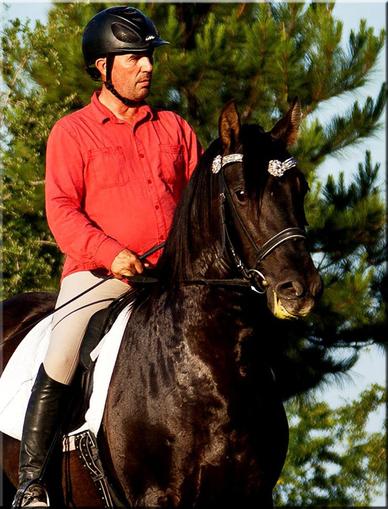 Persiles' dazzling conformation has garnered impressive scores from the TRC Tribunal judging. These extra stamps are only given to a few dozen horses in any given year out of thousands evaluated. 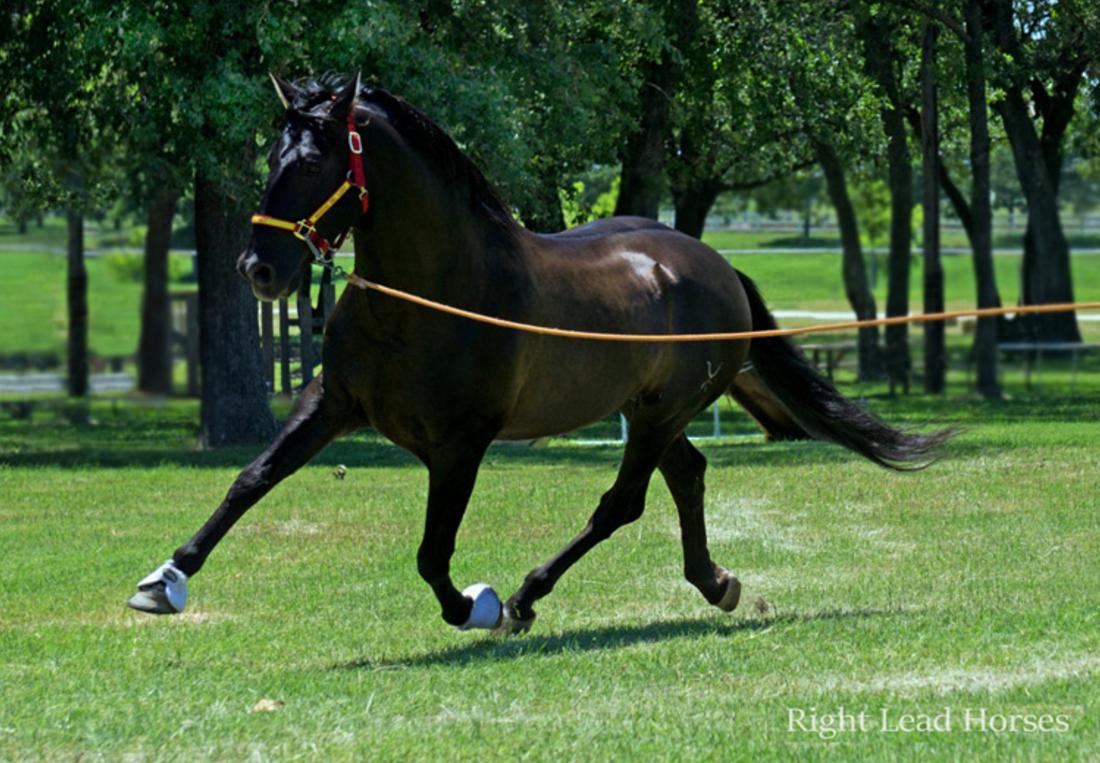 PERSILES YET's outstanding attributes can be traced through his exceptionally well crafted lineage. Bred by Yeguada Torrehermosa in Córdoba, Spain, the  stud was establish by a daughter of the famed Lovera family and her husband. The Lovera stud has one of the most successful breeding programs spanning 4 generations.

The dam's side has 2 crosses to Leviton, number 3 all time in the Spanish Book of Merits and sire of the Olympic stallion, Evento.  Leviton's sire was the Breed Improvement Stallion Agente by Maluso.  This line is found in all modern Olympians and 60 % of the SICAB Champions according to Don Alvaro Domecq. 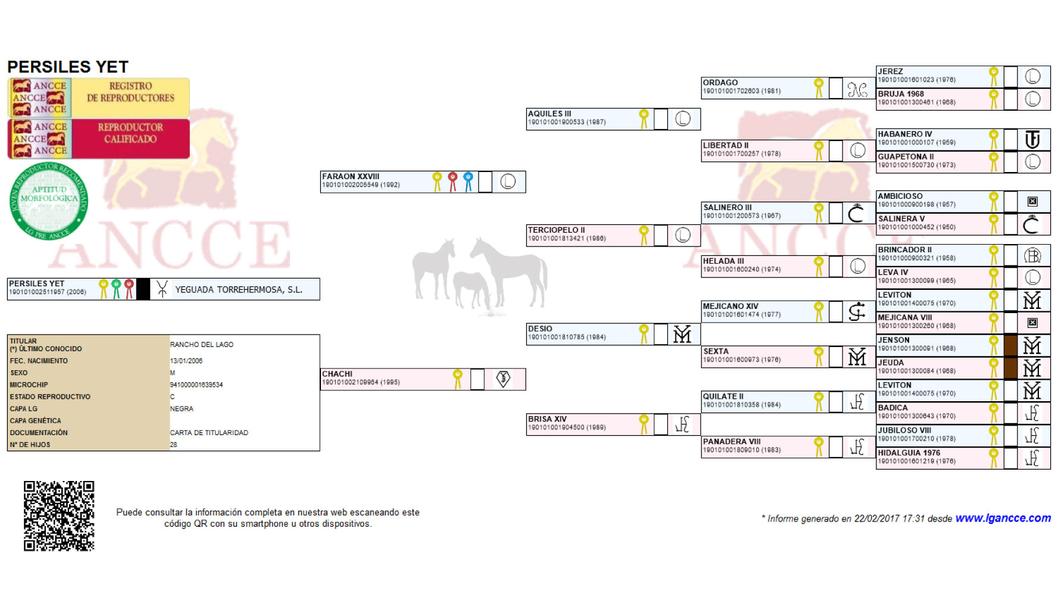